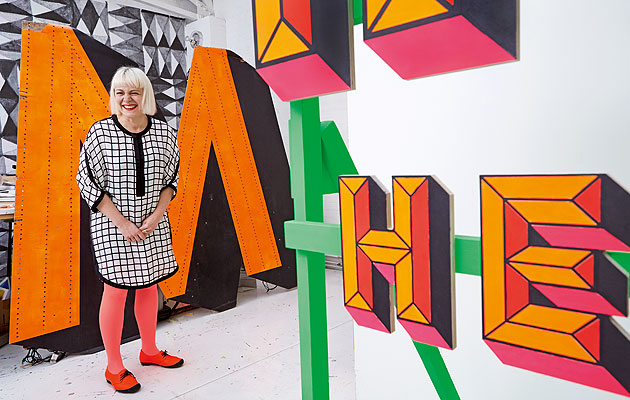 Graphic design industry has been evolving for centuries at the hand of numerous designers.

So if you’re looking for inspiration for a graphic design project, there’s no better way to inspire yourself than to see good design in action with this list of great graphic designers that you should know.

To celebrate this rich and sensational history, we’ve compiled 5 famous women designers who have done their part in influencing graphic design in some way. From typography or magazine design, to album covers and political posters, each of these women have made their mark on the industry and formed it in some way through hard work and some great designs. Special thanks to Design Week UK Magazine for this list.

Susan Kare is widely considered to be one of the pioneers of computer-based iconography. She began her career at Apple in the 1980s, working as the screen graphics and digital font designer for the original Macintosh computer. It was while she was at Apple that Kare arguably helped to shape what the language of user interfaces looks like today.

Her archive of graph paper drawings showing her ideas for the original Macintosh interface were recently acquired by the Museum of MoMA, and shown as part of its exhibition This is for Everyone: Design Experiments for The Common Good, as well as featuring in the Design Museum’s 2017 exhibition on pioneering Californian design.

Paula Scher was the first woman to sit in a principal position at the acclaimed graphic design firm Pentagram, and for good reason. Her impressive body of design shaped the perception and application of graphic design in many ways, particularly her technique of treating type as a visual image in her work for the New York City’s Public Theater which continues to have a lasting impression on modern design.

North London-born designer Morag Myerscough has been applying her trademark, colourful design aesthetic to interiors, installations and exhibition spaces for over two decades. Since founding Studio Myerscough in 1993, she has worked on commissions ranging from the first permanent exhibition space at the Design Museum’s new site in Kensington to giving the rooms and wards at Sheffield Children’s Hospital a vibrant makeover. The designer was also crowned as a Royal Designer for Industry (RDI) by the Royal Society of Arts (RSA) in 2017, a widely recognised award that celebrated her work for providing “significant benefit to society”.

April Greiman in many ways helped to put the ‘graphic’ in ‘graphic design’. Greiman is recognized as one of the first designers to influence and encourage the acceptance and use of technology in graphic design and the arts during the 1980s.

Before Greiman championed this move, computers had been seen solely as information processing tools, but after her Greiman’s shift, the industry followed suit and never looked back.

Widely considered to be the mother of modern day information design, Margaret Calvert was born in South Africa before moving to England as a teenager. After specialising in illustration at the Chelsea School of Art, she was hired by well-known graphic designer Jock Kinneir as his assistant. Their most significant achievement together was undoubtedly their redesign of the UK’s entire road sign system, which replaced the chaotic mish-mash of different typefaces and symbols commissioned by various bodies that existed previously. They started with the new motorways that the government was spearheading in the late 1950s, and then went on to review the signage on all the other roads across the country in the 1960s. In 1964, Kinneir made Calvert a partner and renamed his consultancy Kinneir Calvert Associates.

As well as her work as a typographer, Calvert had a stint as head of graphic design at the Royal College of Art from 1987. She is still working as a designer today, and is a regular face at major design conferences such as the D&AD President’s Lecture and Design Indaba.

There you have it! This list is just a very few of the great names that make up much of the history of graphic design. So, with that being said, we want to hear from you who to be included in our next edition. Let us know down in the comments!

Meanwhile, check out an ongoing series of the Open Look Content Team that takes a snapshot look inside the lives our graphic designers.

Looking for a great graphic designer? Get in touch with us today. 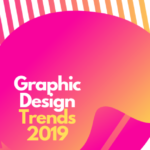 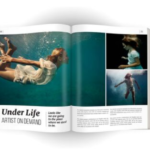 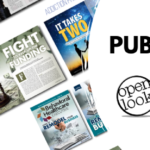 Looking for a Publication Graphic Designer? Pick the Ideal One! 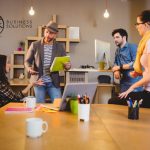 5 Qualities of an Effective Graphic Designer 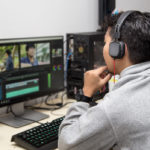 Up Your Marketing Game with Custom Motion Graphics 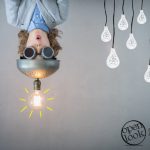 How Creative Design Outsourcing Can Help Your Business 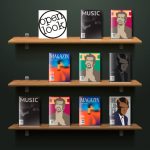 The Role of Creative Graphic Designers in Your Next Magazine Issue 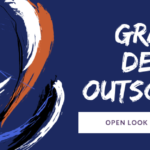 Graphic Design Outsourcing in the Philippines 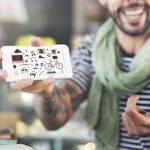 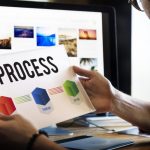 Photo Editing and Image Enhancement Services that are Commonly Outsourced

Effective Telemarketing Strategy to Make Your Event a Runaway Success

Improve Your Leads through Data Cleansing and Append

The Significant Role of Social Media to Business Process Outsourcing

Looking for a Reliable and Effective Telemarketer? Open Look is here for You!